The Many Genes of TMAU 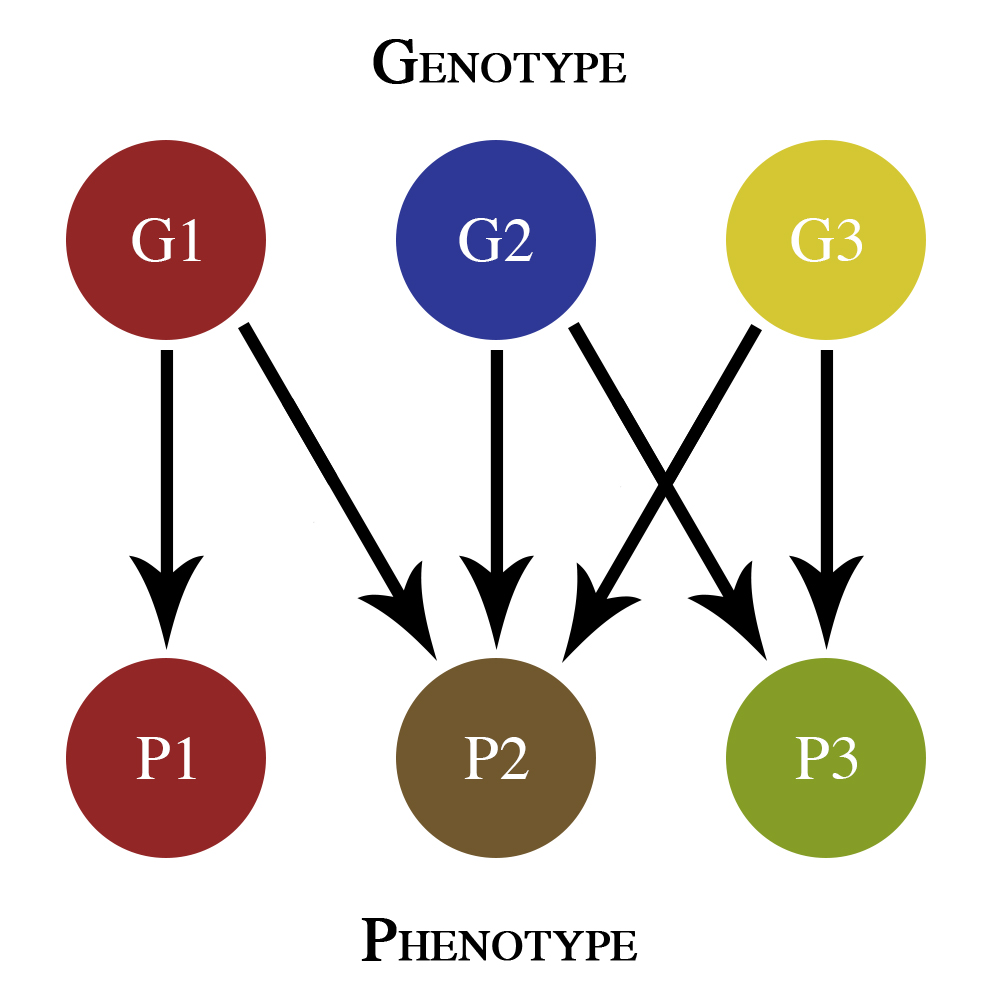 acyclic and cyclic amines, are introduced into the body from the diet (e.g. from fish, eggs), medicines (such as mental health drugs imipramine, clozapine, and amphetamine, cancer drugs/hormones such as tamoxifen and NSAID Sulindac sulfide), stimulants (nicotine) and other environmental exposures. FMO enzymes convert these compounds to stable N-oxides,  facilitating the excretion from the body. The FMO3 enzyme, produced in the liver, is responsible for breaking down nitrogen-containing compounds mostly derived from the diet. In a healthy individual, 95% or more of fish-and-garbage-smelling by-product trimethylamine (TMA) is converted by this enzyme to non-odorous trimethylamine N-oxide (TMA N-oxide).

The recessive disorder trimethylaminuria (TMAU) was originally thought to be caused exclusively by defects in the FMO3 gene. 3 major faults were initially discovered in 1997, but the number grew to 40 in 2011. Genetic study published 3 years ago suggested there could be multiple impairments of genes and their protein products along the FMO3 metabolic pathway. Genes possibly implicated in TMAU included those with oxidoreductase function ( such as PYROXD2, Pyridine Nucleotide-Disulphide Oxidoreductase) and a DMGDH (dimethylglycine dehydrogenase).

A pilot study published this month identified two new genes - heat shock proteins and chaperones. As the authors say "Although, to date, there is little evidence of interaction between HSPA8 and FMO3, two possible mechanisms for further investigation can be considered. The first regards the role of HSPA8 in FMO3 folding, assembly, and stabilization. The second one is related to HSPA8 as mediator of FMO3 degradation."

This discovery makes it hard to avoid ending this post with a cliché "more research is needed".