Influenza viruses are negative-sense single stranded RNA viruses of the Orthomyxoviridae family. There are four types of influenza viruses: A, B, C and D. In electron microscopy these types, especially A and B,  could be virtually indistinguishable. D is more similar to  C. 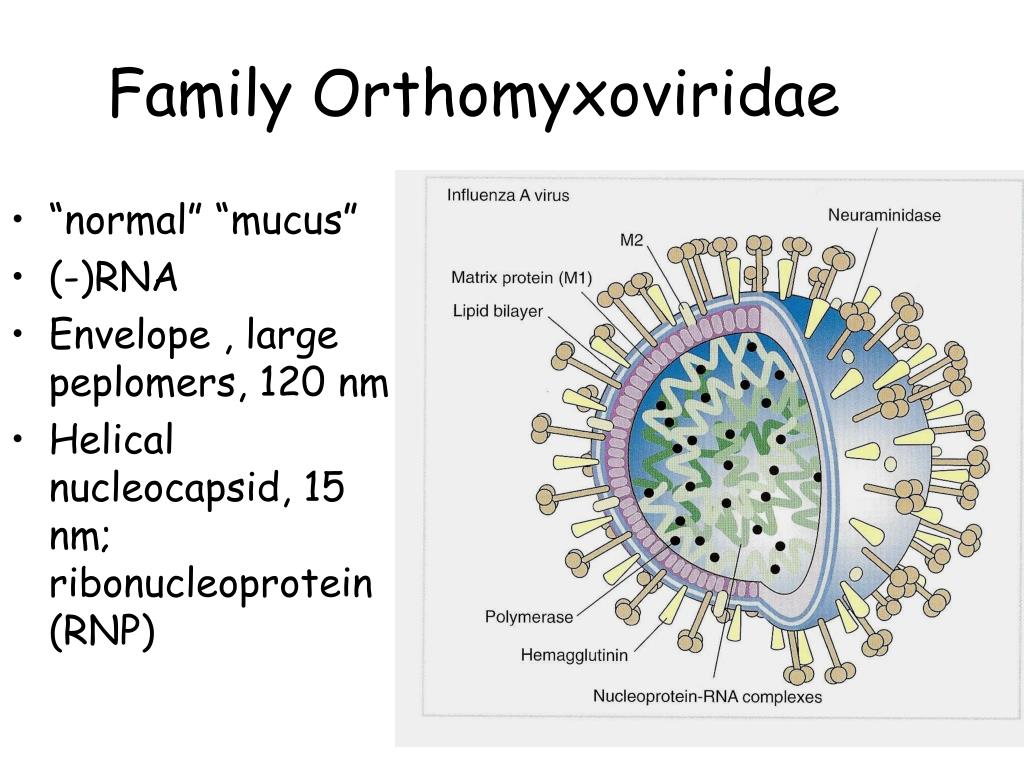 Influenza A viruses are the most common type and the most virulent. It brought many infamous pandemic outbreaks such as different forms of H1N1 that caused Spanish flu in 1918 and less virulent swine flu in 2009. Influenza A viruses can infect a wide range of birds and animals, whereas influenza B viruses infect almost exclusively humans.
2019–2020 U.S. trivalent influenza vaccines contain hemagglutinin (HA) derived from an A/Brisbane/02/2018 (H1N1)pdm09–like virus, an A/Kansas/14/2017 (H3N2)–like virus, and a B/Colorado/06/2017–like virus (Victoria lineage). Quadrivalent influenza vaccines contain HA derived from these three viruses, and a B/Phuket/3073/2013–like virus (Yamagata lineage).

Influenza vaccines’ effectiveness varies every year. The most prevalent viruses in circulation so far - B/Victoria - match the strain in both trivalent and quadruvalent vaccines. Prevalent strain in 65+ population - (H1N1)pdm09 - was also covered.  This year vaccine seems to be well matched to circulating viruses, and its effectiveness may be as high as 61% for children, but lower than hoped for older population. However, it could be in part because we don't have enough cases, hence not enough statistics for those 50 and older.

The season is starting, let's help each other to protect against the flu.

Francis ME, King ML, Kelvin AA. Back to the Future for Influenza Preimmunity—Looking Back at Influenza Virus History to Infer the Outcome of Future Infections. Viruses. 2019 Feb;11(2):122.